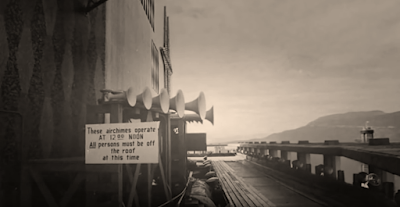 The Nature Of Things Sonic Magic (CBC) 37:41  “Sound surrounds us. Whether it's sound we choose to hear, like the music we play in our headphones, or sound we'd rather do without, like the noise of the city, we live in a sonic world that we seldom think twice about.

But sound can cure the sick and make the blind see. It can even change the taste of food.” This documentary reveals the historic power, promise, and potential of sound - and a strange phenomenon called cymatics that has created a new scientific mystery."

Posted by Soundscape Explorations at 4:02 PM No comments: 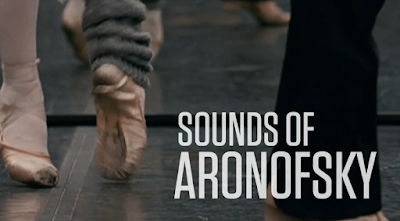 Sounds of Aronofsky (1:00) Film maker Kogonada explores recurring filmmaking techniques in the works of famous directors. In Sounds of Aronofsky he, focuses on the sound work of American filmmaker Darren Aronofsky. who frequently uses a technique known as the hip-hop montage or a sequence of images or actions shown in fast-motion with accompanying sounds.

Posted by Soundscape Explorations at 9:45 AM No comments: 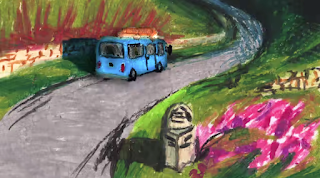 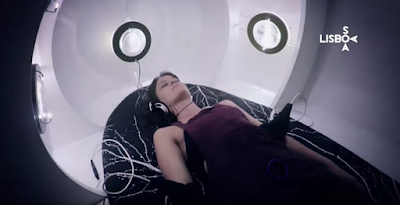 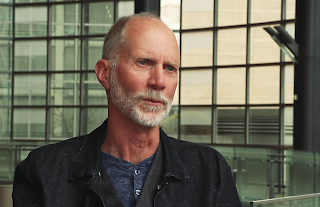 Composing "Become Desert" (5 mins.)The work of American composer John Luther Adams has been greatly influenced by the natural soundscape in which he immerses himself. The Seattle symphony has released a video in which Adams discusses his “Become Desert” the much-anticipated sequel to the Pulitzer-winning "Become Ocean". This work was the result of a unique collaborative partnership between the composer and the Seattle Symphony.

Posted by Soundscape Explorations at 3:28 PM No comments: 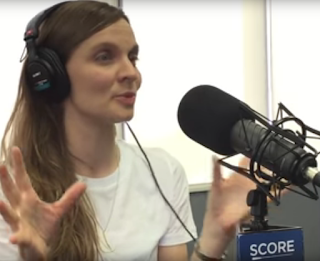 Chernobyl Soundscape score (6:37). 'Chernobyl' composer Hildur Guðnadóttir explains her unique process of creating the HBO mini-series' entire score from sounds she and her team recorded in an actual power plant in Lithuania.

Posted by Soundscape Explorations at 12:37 PM No comments: 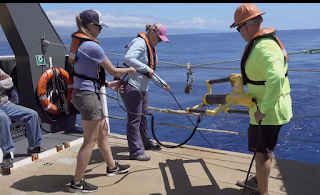 Whale Song and AI (4:24)  Whale Songs is a website that lets anyone use AI to explore thousands of hours of NOAA’s underwater ocean recordings. It’s a new kind of tool that visualizes audio at a vast scale and uses AI to make it easy to explore and make discoveries.

- Read: Whale songs and AI, for everyone to explore

- Start Exploring and see what you can find; https://g.co/patternradio

Posted by Soundscape Explorations at 12:21 PM No comments: 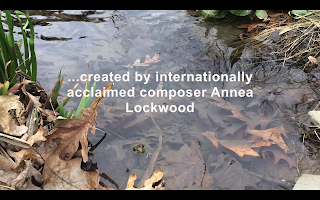 World Listening Day 2019 (1:00) Promotional video in which  Annea Lockwood describes how the idea came to her for this year’s theme, “Listening With”. More about WLD 2019 - July 18th.

Posted by Soundscape Explorations at 12:06 PM No comments:

Soundscape: How to find silence 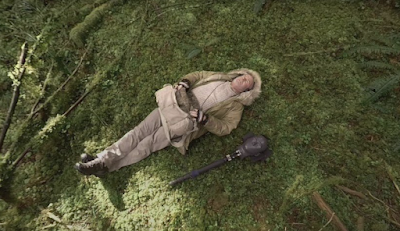 How to find silence in a noisy world: “Sanctuaries of Silence” takes you on a virtual journey into one of Earth’s last remaining bastions of true quiet — the Hoh Rain Forest, in Washington State. Shooting in beautifully immersive 360 video, directors Adam Loften and Emmanuel Vaughan-Lee follow acoustic ecologist Gordon Hempton as he explores the mossy, green heart of silence. Source: The New York Times Video and A Sound Effect.
Posted by Soundscape Explorations at 7:32 PM No comments: 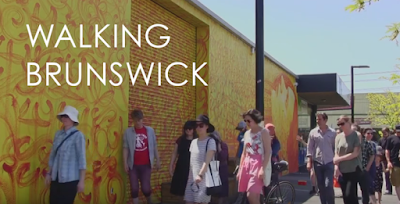 Walking Brunswick (promo video) (1:48) A series of free one hour listening walks for all exploring Brunswick and its surroundings that were held in October 7-29, 2017. Each soundwalk was led by a different artist with different approaches Visit: www.walkingbrunswick.com to listen and see the routes taken by each artist.
Posted by Soundscape Explorations at 10:31 AM No comments: 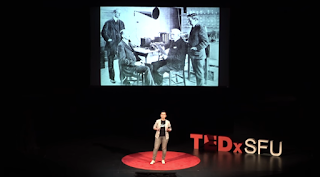 Sounding out Sexism in Video Games ( 14 mins.) “Why don’t women play women characters in video games?  Milena Droumeva sounds-out the impact of audio in video games, and how portrayals of female characters in games have significantly impacted gaming experiences. “If we can’t represent women as fully human, how can we think as women as fully human?" Source: YouTube - TEDSFU

Posted by Soundscape Explorations at 12:36 PM No comments:

Lecture: Mathias Basner "Why noise is bad for your health" 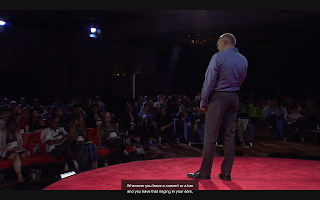 Why noise is bad for your health - and what you can do about it (10 mins) Mathias Basner TED presentation.”Silence is a rare commodity these days. There's traffic, construction, air-conditioning, your neighbor's lawnmower ... and all this unwanted sound can have a surprising impact on your health, says noise researcher Mathias Basner. Discover the science behind how noise affects your health and sleep -- and how you can get more of the benefits of the sound of silence.” Source TEDMED 2018


Posted by Soundscape Explorations at 12:31 PM No comments: 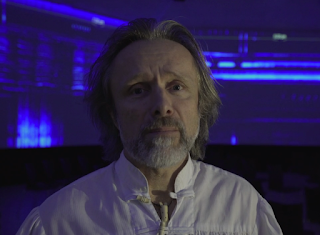 Posted by Soundscape Explorations at 10:38 AM No comments: 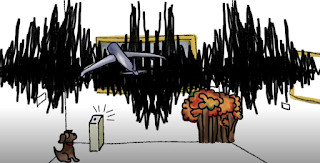 Soundscape Ecology (3:26). NOVA explores the question: “What can sound tell us about the health of an ecosystem?”
Posted by Soundscape Explorations at 3:49 PM No comments: 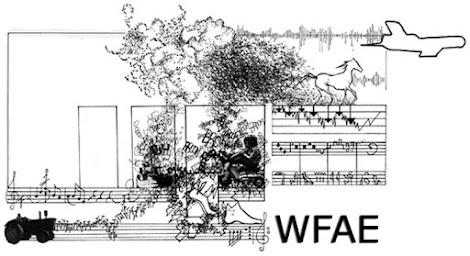